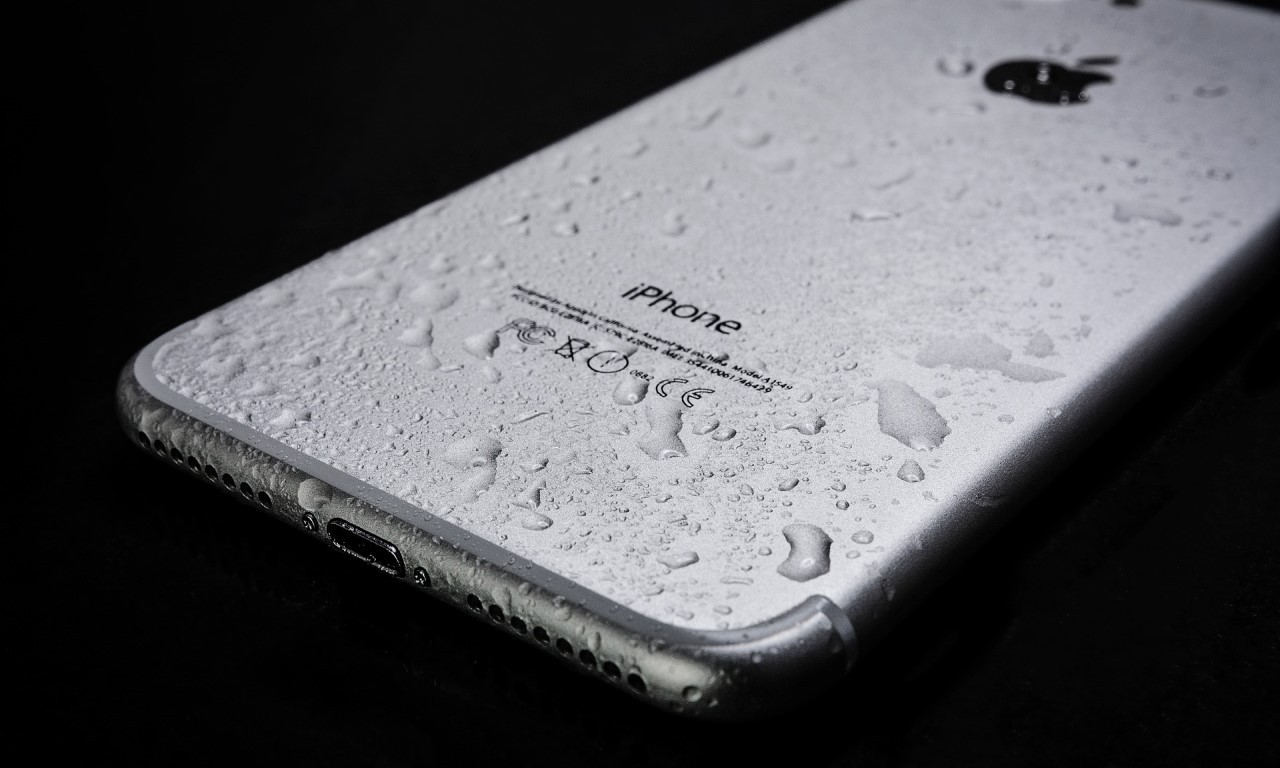 Gadgetren – Water eject can be a solution when the iPhone device that you use is immersed in water because even waterproof devices cannot remove the water that enters automatically.

Starting from the iPhone 7 to a newer generation of iPhones, Apple has indeed used waterproof features such as IP67 and IP68 as a form of additional protection for the line of homemade devices.

Although it can anticipate damage to components caused by liquid, this feature unfortunately can not help users pull out the remaining splashes of water that enters between the speaker holes.

As a result, users cannot directly play music or other sound files perfectly after the iPhone is immersed in water. The sound produced by the speakers will be slightly muffled.

Together iOS 12, Apple fortunately launched an application called Shortcut which can be used to create command shortcuts for simple to complex tasks to be run by the iPhone.

With the sharing feature in the application, you can use a shortcut command called Water Eject made by RoutineHub user named Josh0678 to remove water that enters the speaker hole.

This shortcut simply works by giving the iPhone a command to play a certain note for about ten seconds, vibrating the water inside the speaker so that it exits the device.

To use this feature, you must use iOS 12 and above with the Shortcut application installed. If this has been fulfilled, you can visit Water Eject shortcut configuration page through that device.

From the page that opens in the Shortcut application, then press the button Get Shortcut. When done, open the section Library then find and select a shortcut with a title Water eject. If you have too much, new shortcuts will usually appear at the very bottom of the list.

If another menu page for Water Eject has opened, you can tap Settings icon which is located in the upper-right corner of the page (under the Done button) then selects an option Add to Siri.

Next, you have to press record button then say the phrase you want to use to activate the Water Eject or press Phrase Type then write the phrase. Don't forget to end it by pressing the Done button.

For the next steps, you can add Watter Eject shortcuts appropriately add website shortcuts to the Home Screen page of the Safari application.

In addition to using these shortcuts, you can also take advantage of similar shortcuts from other users or use applications such as Sonic by Von Bruno to draw water from the speaker hole.

Fri Apr 17 , 2020
Gadgetren – Now the camera capabilities of smartphones cannot be underestimated anymore. You could say a good camera is one of the determining factors of a smartphone bought by people. Even to increase the selling price of their smartphones, several companies hold competitions for fans, users of their products, or […]