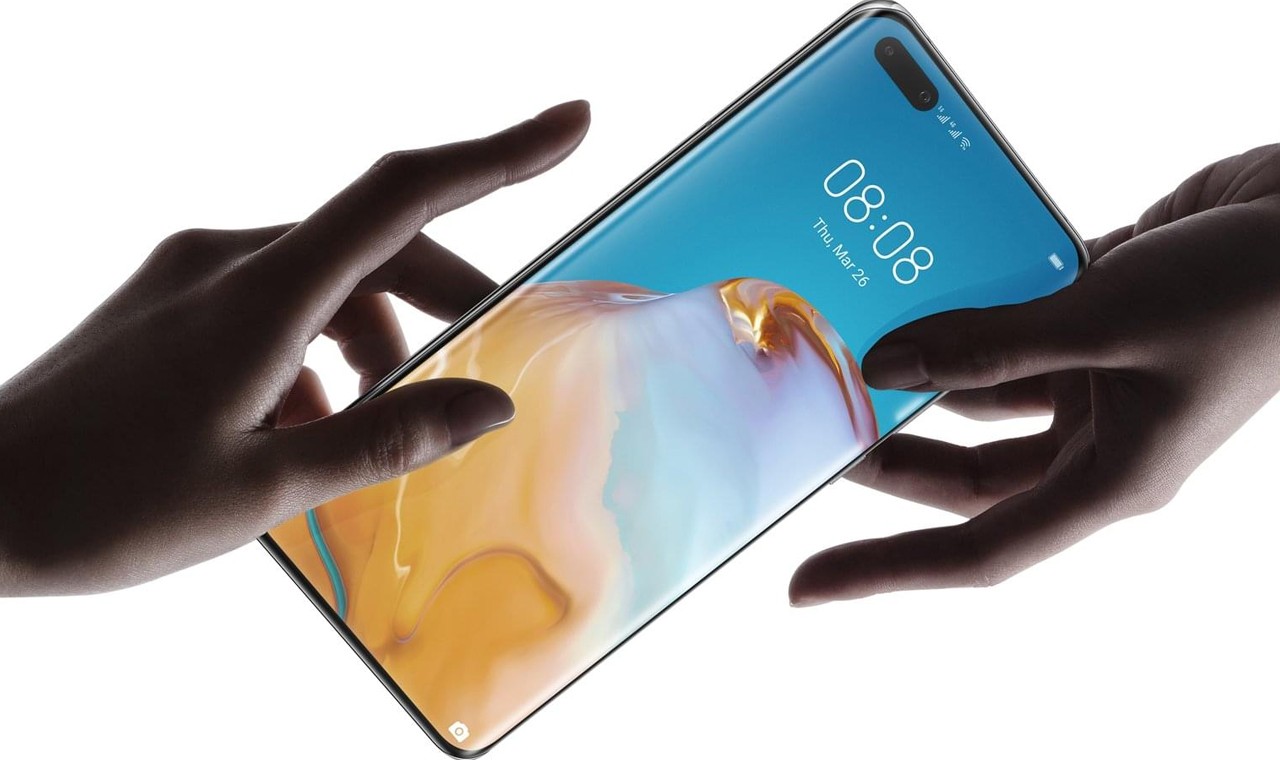 Gadgetren – As in previous years, this time Huawei has collaborated again with Leica to bring flagship smartphones with good camera capabilities.

This is demonstrated by the global launch of HUAWEI P40 and P40 Pro, which is held globally. Both smartphones are equipped with two front cameras that have a 32 MP main camera configuration and IR ToF 3D camera.

The front camera is assisted by AI Beauty, which can produce selfies or wefies with radiant and smooth faces. In addition, this camera can also record 4K 60fps video that has smooth motion.

While the HUAWEI P40 Pro's rear camera has a combination of 50 MP (Ultra Vision Wide) main camera, 40 MP Cine ultra wide camera, 12 MP periscope telephoto camera, and ToF camera. The main camera which is owned by both devices is equally capable of producing photos up to 50 MP resolution.

But by default, the main camera will produce 12.5 MP photos because of the presence of 4-in-1 pixel binning technology. In addition, there is a Night Mode feature on the default camera application of both smartphones that is able to produce brighter photos and minimal noise compared to Auto Mode.

Furthermore, the ToF (Time of Flight) camera presented on the HUAWEI P40 Pro serves to see the depth of an object and background so that it can produce bokeh (blurry background) photos that are very neat and nice when combined with the main camera.

From the hardware sector, the two smartphones are both driven by HiSilicon Kirin 990 5G Octa-Core which is very fast thanks to its maximum speed which reaches 2.8 GHz. Moreover, the fabrication technology uses 7 nm + which has been included very efficiently.

8 GB RAM was asked to accompany the ability of the chipset made by Huawei to be able to run applications or games in multitasking smoothly. If the HUAWEI P40's internal storage reaches 128 GB, then the P40 Pro has a capacity of 256 GB.

The second screen of this smartphone both use OLED technology that is able to display content brightly and sharply. In plain view, the screens of these two products are equally seen filling the front with a punch hole. However, the P40 Pro's screen looks as if it doesn't have a bezel because of the curves on various sides.

Support for 5G networks, two SIM cards, NFC, fingerprint sensor on the screen, Face Unlock, GPS, WiFi, Bluetooth, and EMUI 10.1 based on Android 10 has been present on both of Huawei's latest smartphones.

Based on news circulating, the two smartphones will be launched in Indonesia a few days after sales in Europe. While the price is likely to be cheaper than in European countries.

Sat Mar 28 , 2020
Price of Xiaomi Mi 10 Lite – Xioami again issued a flagship smartphone series with the name Xiaomi Mi 10 lite, where the specifications of this smartphone will come with a middle class performance in accordance with the chipset it carries. Where this time noodles fans will find 10 lite […]