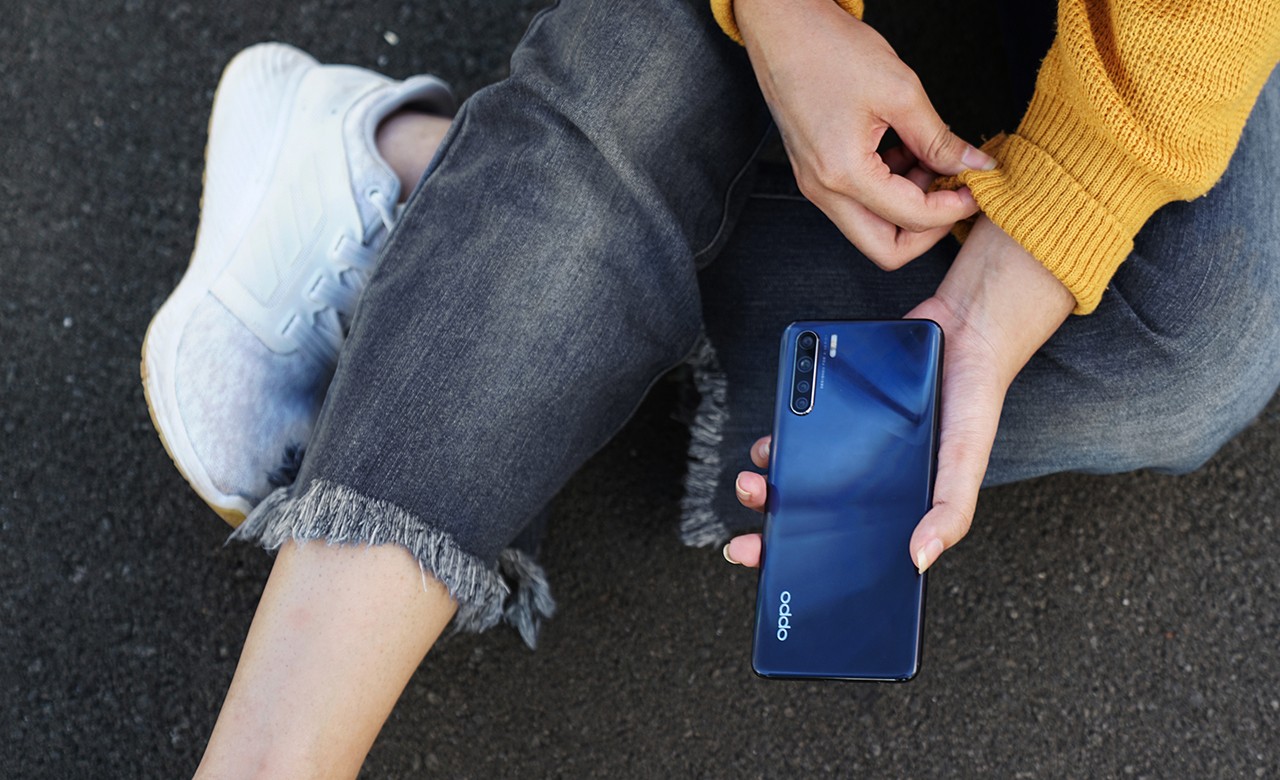 Gadgetren – On March 24, 2020, OPPO officially sold the OPPO A91 smartphone in Indonesia through the online shop Shopee.

OPPO A91 sales open right at 12.00 WIB after being launched live through the Shopee application and OPPO Indonesia's Instagram social media. Thanks to the high response of the Indonesian people to this product, OPPO expanded its sales by cooperating with several well-known e-commerce sites in Indonesia.

Aryo Meidianto A as the PR Manager of OPPO Indonesia revealed that the high interest in OPPO A91 since it was officially sold through Shopee made OPPO try to provide wider opportunities for consumers to get this product. 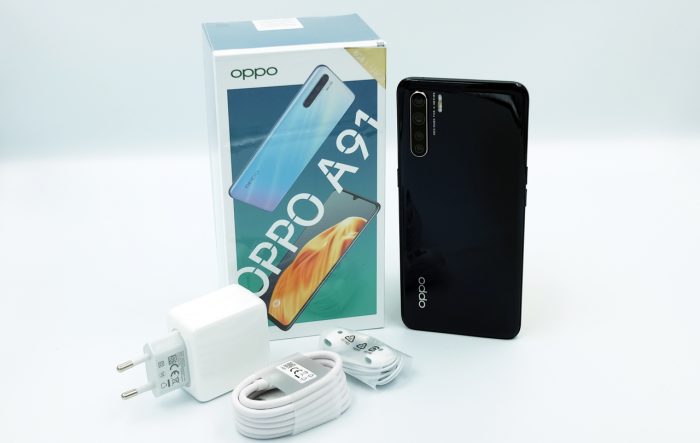 OPPO A91 sales through the Shopee site itself are classified as very high since being sold on March 24 to March 27, 2020. As many as 85 percent of these products have been ordered by consumers. High interest in the background OPPO Indonesia opened sales at several other e-commerce sites.

Aryo emphasized that in the second period of this sale, OPPO A91 continued to be sold at Rp 3,699,000 from the normal price of Rp 3,999,000. OPPO remains committed to providing bundling bonuses with Smartfren operators to show gratitude for the high response of consumers.

The bonus given by Smartfren is three months of free unlimited internet and a bonus of 360 GB quota for two years. To get this quota bonus, the buyer only needs to refill at least Rp 50,000 every month. 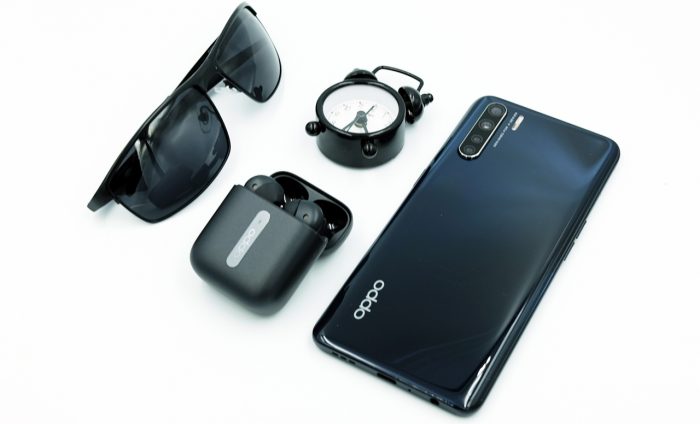 OPPO A91 is a middle-class OPPO smartphone with enhanced photographic capabilities through the presence of four rear cameras with a combination of 48 MP main camera, 2 MP monochrome, 2 MP macro, and 8 MP ultrawide.

There is also an AI Video Beautification feature on the front and rear cameras so that the face looks smooth when the video has been taken. In addition, Electronic Image Stabilization (EIS) technology embedded in OPPO A91 is able to record video stably even though the user is on the move.

From the hardware sector, OPPO A91 is equipped with a MediaTek Helio P70 chipset accompanied by 8GB of RAM and 128GB of internal storage.

MediaTek Reveals Soon the Smartphone with Helio G80 will be Released!

Sat Mar 28 , 2020
Gadgetren – MediaTek has officially held SEA Media / Blogger Coffee Talk online through the Webex Cisco Meetings conference application. Through this event, Suiyen Pang as Senior Manager of MediaTek explained several updates about some of the latest MediaTek chipsets such as the Helio G series, Helio P series, and […]