OPPO Reno3 seems to have a somewhat different appearance compared to the previous series. This latest OPPO cellphone appears more minimalist. Even so the OPPO Reno2 F design looks attractive with a rounded body part. The size of the body width feels right, so comfortable when held.

You could say OPPO Reno3 has arguably a good quality design. Can be seen from the use of metal frames. Reno3 rear body displays charming colors. Especially for the choice of sky white colors, which appear with white color combined with purple blue gradations. There is also a choice of midnight black colors that look masculine. 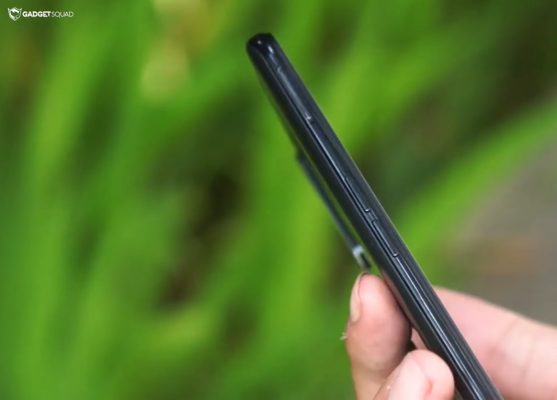 On the right side of the body pinned the Power button. While on the left there is a volume button and a MicroSD + simcard slot. OPPO Reno3 is equipped with dual Nano simcard slots. While the MicroSD slot can read memory cards up to a capacity of up to 256GB. On the lower side of the body, embedded speaker holes, USB Type-C ports and 3.5 mm audio jack hole.

The Fingerprint Plus screen

Following the current trends, OPPO Reno3 is also equipped with fingerprint security features on the screen. Precisely located at the bottom of the touch screen. This fingerprint is supported by Hiden Fingerprint Unlock 3.0 technology which is able to unlock the screen in just 0.34 seconds.

For the screen, OPPO Reno3 brings a 6.4-inch wide screen dimensions with a resolution of 2400 x 1600 pixels. This screen has a screen ratio of 90.8%. So despite having a wide screen, the dimensions of the OPPO cell phone are still relatively compact.

The screen display looks sharp, including when in direct sunlight, the screen display remains clearly visible. This screen brings back the waterdrop design on the top. To display the user interface, OPPO Reno3 is fairly user friendly. This is inseparable from the support of the latest ColorOS system, ColosOS 7.

For those of you who often linger in front of the smartphone screen, Reno3 has gotten TUV Rheinland Low Blue Light Certification. This is because Reno3 can filter out blue light to protect the user's eyes by activating the Eye Protection mode.

For those of you who are often looking for entertainment on smartphones, OPPO Reno3 try to accommodate it. This is proven by presenting OSIE technology (OPPO Screen Image Engine). And this is the first time this feature was brought by Reno3. OSIE will effectively improve image quality and optimize the visual effects of short videos. OSIE can work with popular applications such as Instagram and TikTok.

In addition, OPPO Reno3 has also received Netflix HD Certification. This is because it is proven to be able to bring high-quality 1080p video available on the Netflix application which is a pre-installed application on Reno3. Now, users can enjoy high-definition quality video at hand. Not to mention the support of Dolby Atmos and Hi-Res Audio, which is able to present Dolby-certified audio and video, as well as supporting Hi-Fi playback from Hi-Res Audio files.

One reliable performance from OPPO Reno3 is when it is used to play online games. This is because the latest OPPO mobile phone is also equipped with several special gaming features. Like Boost 2.0, which functions to optimize and effectively respond to games to run faster.

There is also a “Game Space” feature which is an oppo design application that allows users to store more than 50 games. And there is a “Game Assistant” feature where this feature is an application that can set notification blocking, message reminders, fast multitasking, screenshots, and screen recording while playing games. So you don't need to worry about distractions while playing games, so you can play games more comfortably. 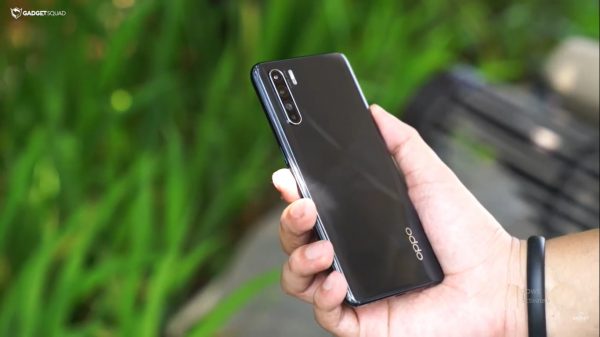 Apart from that, the main camera can also record sub-pixel information with very high image resolution. With Optical-Flow Sub-pixel Registration, the camera can match and calibrate sub-pixels at different frames to produce original images with low pixels with more information. After that, through Sub-pixel Interpolation, original images with low pixels will be converted into images with high resolution, sharp, and clear. Quad Camera on OPPO Reno3 is claimed to be able to meet the needs of photography such as shooting wide viewing angles, normal, to remote photos.

For the front camera, OPPO Reno3 is equipped with a 44MP Ultra Night Selfie camera. This front camera is able to present high definition selfies for night conditions with intact face texture detail.

In this OPPO Reno3 series OPPO first developed and updated the Ultra Night Mode algorithm on the front camera. In addition, OPPO also utilizes NPU with the new Artificial Intelligent algorithm to provide the Ultra Dark Mode feature which will be active when lighting conditions are low under 1 lux.

OPPO is one of the smartphone manufacturers that prioritizes overcoming the problem of magnification of images on smartphones through zooming technology. This started since the debut of the 5X Dual-Camera Zoom at the Mobile World Congress 2017. OPPO continues to consistently develop and apply zooming technology that is applied to the Reno series line. This starts from the 10x Hybrid Zoom feature up to Reno3 which carries 5x Hybrid Zoom with 20x Digital Zoom capability. What is different, now in OPPO Reno3 zooming technology is also present in the video recording feature. 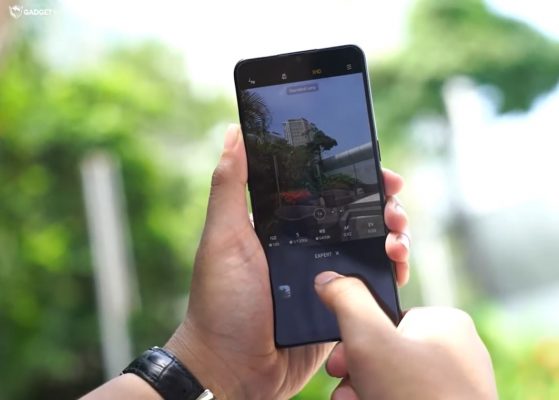 Besides that OPPO also brings other interesting video features on Reno3, namely Bokeh Video, Video Zoom, and AI Beauty Mode. Not only that, the greatness of OPPO Reno3 to be relied on as a device for creating video content, is also equipped with the Soloop feature, which is a Video Editor feature with a variety of complete editing features. Moreover, this feature is easy to use for novice users though.

For performance, the OPPO Reno3 is supported by the MediaTek Helio P90 processor. It also supports 8GB of RAM and 128GB ROM. OPPO Reno3 is equipped with a new operating system, ColorOS 7 based on Android 10. ColorOS 7 comes with new visual effects that will attract the user's attention. Simplification of icons and display design on this OS aims to keep users focused on the application used. ColorOS 7 brings a dark mode, which if activated will help the user's concentration and reduce battery consumption.

Speaking of batteries, the latest OPPO handphone is equipped with a battery capacity of 4,025 mAh, which has a large capacity. Even if the battery runs out there is no need to worry, because this cellphone comes with fast charging technology that is 20W VOOC Flash Charge 3.0. Thanks to this technology, it can charge up to 50 percent of the battery in 30 minutes.

4 Ways to Remove the Default Xiaomi Application Without Root