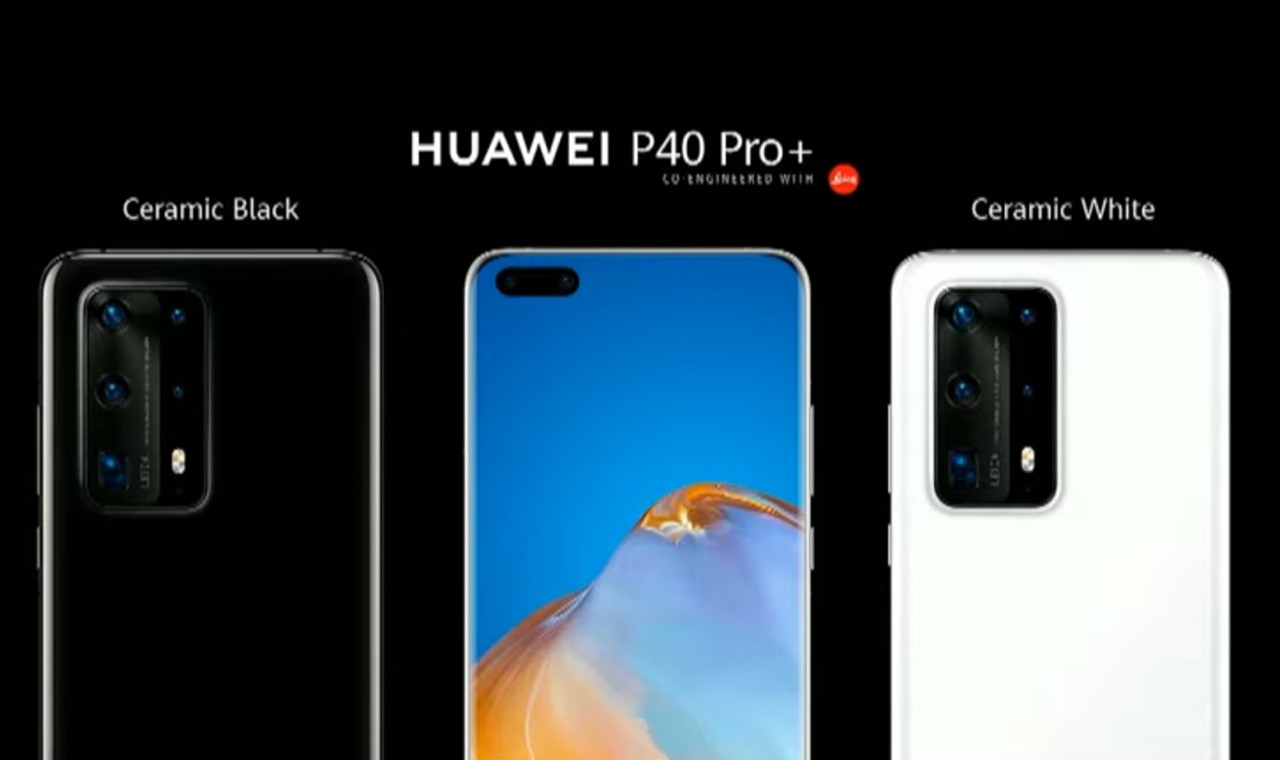 Among the three, the HUAWEI P40 Pro + has the most advanced camera capabilities. Even this smartphone has a camera at the same time where there is a combination of five rear cameras and two front cameras.

In addition, the combination of the rear camera is also able to bring 20x Hybrid Zoom with photos that remain clear and maintained. Also do not forget, HUAWEI P40 Pro + is able to do 100x Digital Zoom.

Even so, we all know that Optical Zoom and Hybrid Zoom produce photos with better quality than Digital Zoom. Besides being able to produce photos with a large area, the Ultra Wide Cine camera of HUAWEI P40 Pro + is capable of recording low-light, slow motion, 4K time-lapse video, and cinematically.

Slow-motion video that can be taken by this smartphone camera has a speed of 7680fps so that the slow motion becomes super dramatic. Dual OIS and AIS support make the HUAWEI P40 Pro + rear camera capable of recording video stably, even if the user is on the move.

Although the main camera is capable of producing photos with a resolution of 50 MP, but by default it will create 12.5 MP photos with sharp results, rich colors, and even light thanks to the presence of 4-in-1 pixel binning technology.

The combination of the main camera and ToF is able to produce neat and instant bokeh (background) photos, where the level of aperture or blur can be adjusted before or after the photo is taken.

The refresh rate of 90Hz enables the HUAWEI P40 Pro + screen to be able to display transition movements between applications and game animations smoothly so as to spoil the user's eyes. Thanks to the use of OLED technology, fingerprint sensors are possible inside the screen.

This punch hole is also used to store two front cameras with a combination of 32 MP main camera and IR ToF 3D camera. Besides being able to produce selfies or wefies with a smooth face, the main front camera is capable of recording 4K 60fps video.

The presence of this 3D IR ToF camera allows the Face Unlock feature to be more accurate. In addition, IR cameras can also be used to map the user's face so that 3D modeling can be made. 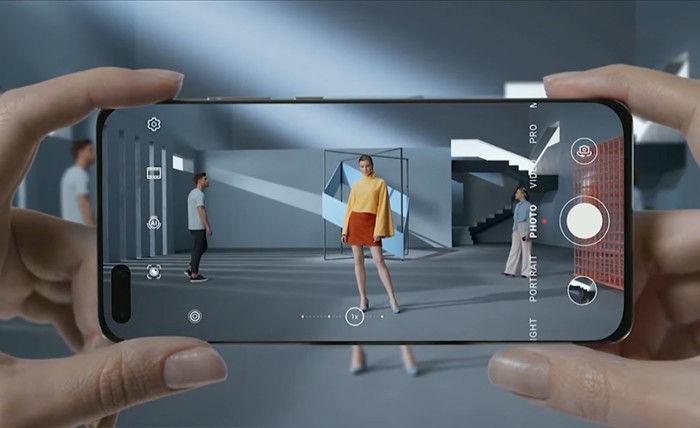 From the hardware sector, HUAWEI P40 Pro + has powerful performance thanks to the combination of Kirin 990 5G which is accompanied by 8 GB of RAM. Even the internal storage is very relieved because it has a capacity of 512 GB.

The 4,200mAh battery that is present on this device is claimed by Huawei to be able to last for one day in normal use. Plus there are 40W SuperCharge and 40W Wireless SuperCharge features that can charge batteries very quickly.

In addition, the 27W Wireless Reverse Charging feature allows the HUAWEI P40 Pro + to become a Powerbank to wirelessly charge other devices. But please note that this device which is charged by battery must also support Wireless Charging technology.

IP68 certificate has also been present on this device which proves that it has been resistant to water to a depth of 1.5 meters with a maximum time of 30 minutes. Interestingly again, the HUAWEI P40 Pro + supports up to five SIM cards at once which are divided into two physical SIM card slots and one eSIM.

In addition, users can still add storage capacity with Nano Memory (NM) which looks like a SIM card. Not to forget also Wi-Fi, USB Type-C ports, Bluetooth, NFC, GPS, and EMUI 10.1 based on Android 10 are already present in it.

HUAWEI P40 Pro + will be available first in June 2020 in European countries at a price of 1,399 Euros or around Rp. 24.7 million. Unfortunately there is no news about when its presence in Indonesia.

Fri Mar 27 , 2020
Gadgetren – As a form of support for Advan in the #dirumahaja online learning movement, Advan presents a tablet product that can accompany you to learn from home, namely Advan Tab 8. The presence of Advan Tab 8 in the middle of social distancing is a product that is claimed […]