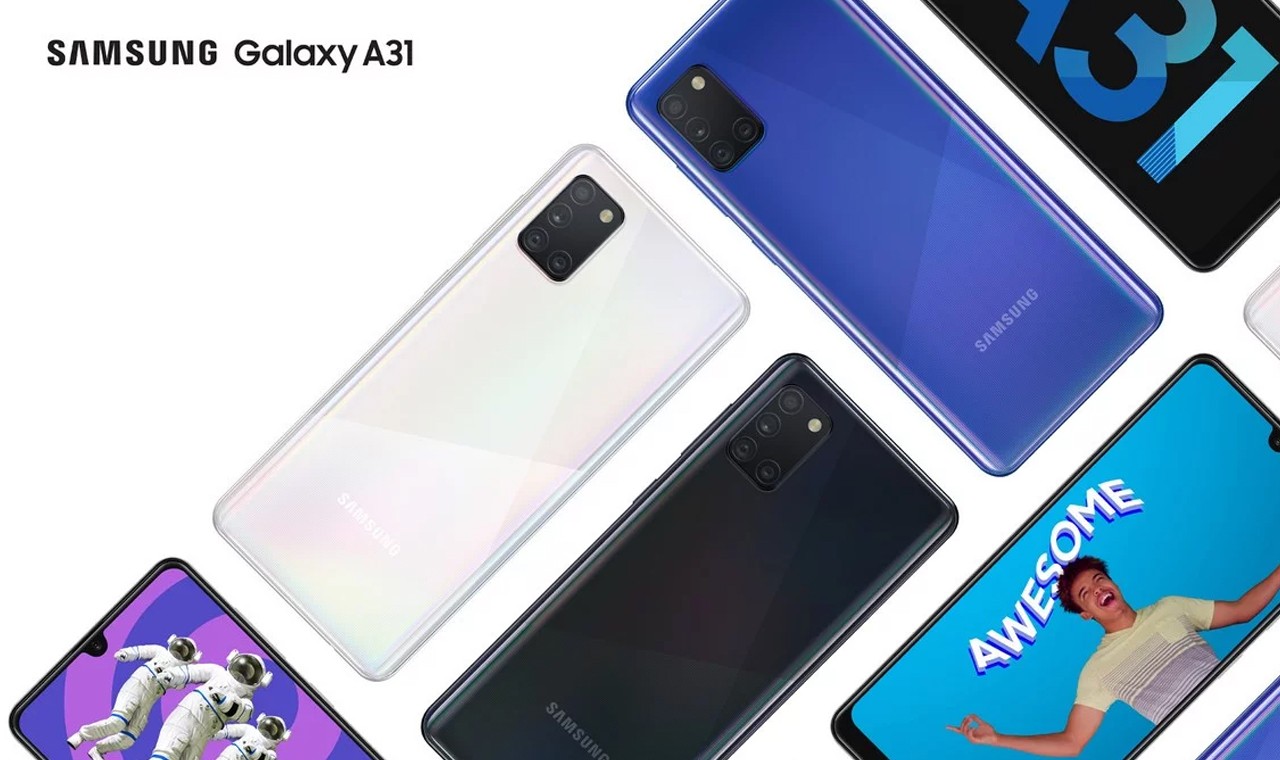 Gadgetren – After previously released the Galaxy A41 and Galaxy M21, Samsung has now officially announced another middle class smartphone called the Galay A31.

This smartphone uses a screen with Infinity-U design that meets the complete front of the waterdrop-shaped bangs on it. This screen has a width of 6.4 inches with Full HD + resolution (2400 x 1080 pixels) and Super AMOLED technology that can display content brightly and sharply.

Galaxy A31 fingerprint sensor can be embedded in the screen thanks to the use of Super AMOLED technology. This smartphone allows up to 5 different fingerprints to be registered on the sensor. While the Face Unlock feature has also been presented on this product. 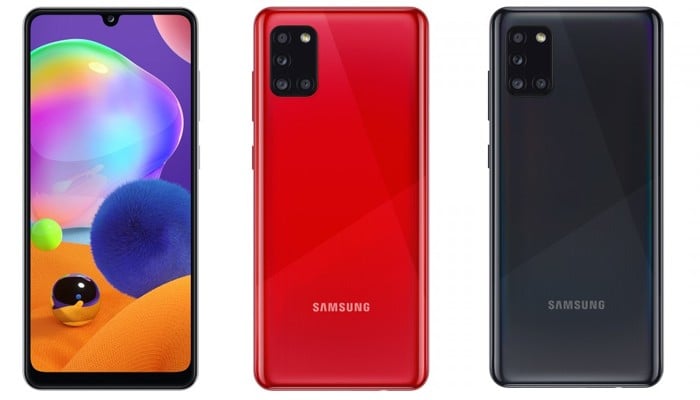 The Samsung Galaxy A31 is powered by an Octa-Core processor with a Dual-Core 2.0 GHz + Hexa-Core 1.7 GHz configuration that is powered for the middle class size. The choice of 4 GB or 6 GB RAM is trusted to run multitasking applications or games properly.

The internal storage also feels relieved because it has a choice of 64 GB or 128 GB. Samsung has also pinned a microSD slot up to 512 GB to add more storage capacity.

The 5,000mAh battery embedded in this product is claimed by Samsung to be able to last more than one day in normal use. The 15W Fast Charging feature that is present is able to charge the battery fast enough. 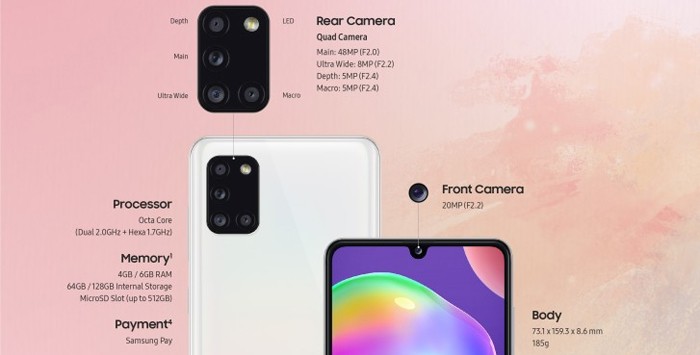 Although capable of producing photos with a large area, but not yet known how many degrees of angle that can be taken. In addition, the main camera is equipped with Tetracell technology which makes it default to produce photos with a resolution of 12 MP.

Of course users of this device can also produce 48 MP resolution photos by accessing it in special modes available in the default camera application. For selfie and video call needs, this smartphone comes with a 20 MP front camera.

4G-LTE network support, WiFi, Bluetooth, two SIM cards, and Android 10 with a OneUI 2.0 interface display are also present on the Galaxy A31. But Samsung has not given certainty the price or when the sale of this smartphone.

Thu Mar 26 , 2020
Gadgetren – Recently VIVO has officially launched the Home to Home Service program for users in Indonesia. This program is organized by Vivo Indonesia and is valid nationally (throughout Indonesia) from March 2020 until an undetermined time. Home Delivery Service is a program created by vivo Indonesia to facilitate the […]