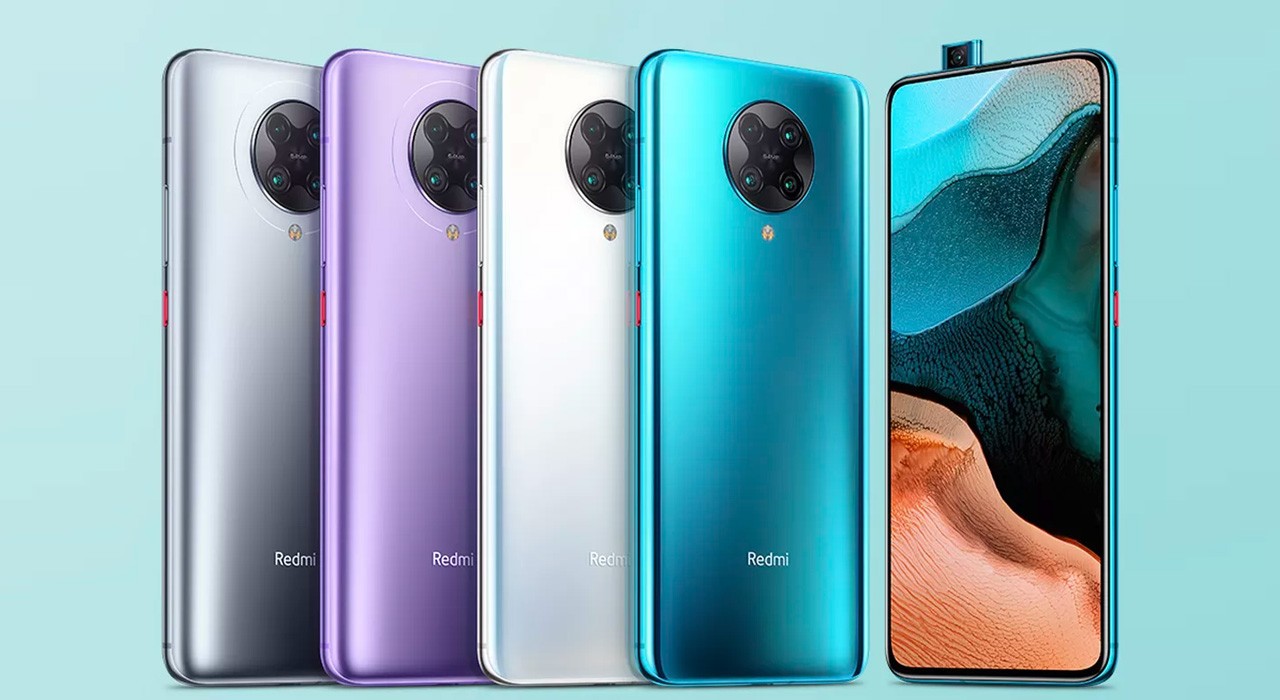 Gadgetren – Being a sub-brand of Xiaomi, Redmi also has presented a high-end smartphone with high hardware specifications.

Now Redmi has just launched the smartphone successor to the Redmi K20 Pro, namely Redmi K30 Pro 5G and Redmi K30 Pro 5G Zoom. Both of these devices have almost the same hardware specifications, but there are slightly different in the camera and configuration.

Both are driven by Snapdragon 865 Octa-Core which is very powerful thanks to its maximum speed which reaches 2.84GHz. Up to 8 GB of RAM is believed to accompany the capabilities of Qualcomm's chipset in devouring multitasking games or heavy applications. 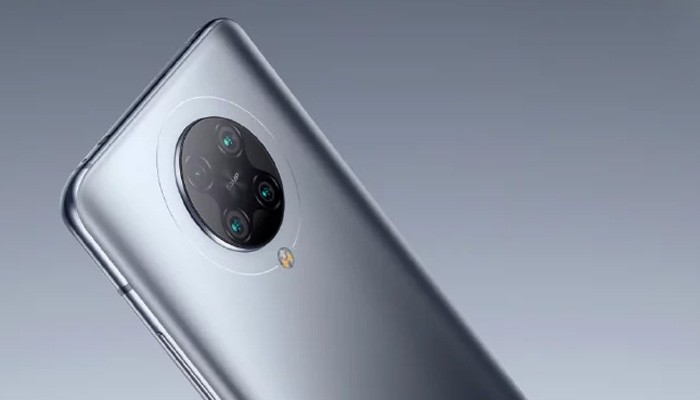 The 4,700mAh battery that is embedded in both smartphones is claimed to be able to last almost all day under normal use. While the 33W Fast Charging feature that is present on the Redmi K30 Pro 5G and K30 Pro 5G Zoom is able to charge the battery quickly from 0% to 100% in just 63 minutes.

Concerning photography matters, both smartphones are equipped with four rear cameras that have a 64 MP main camera configuration, a 13 MP ultrawide camera with a 123 degree viewing angle, an 8 MP telephoto camera, and a 2 MP secondary camera. 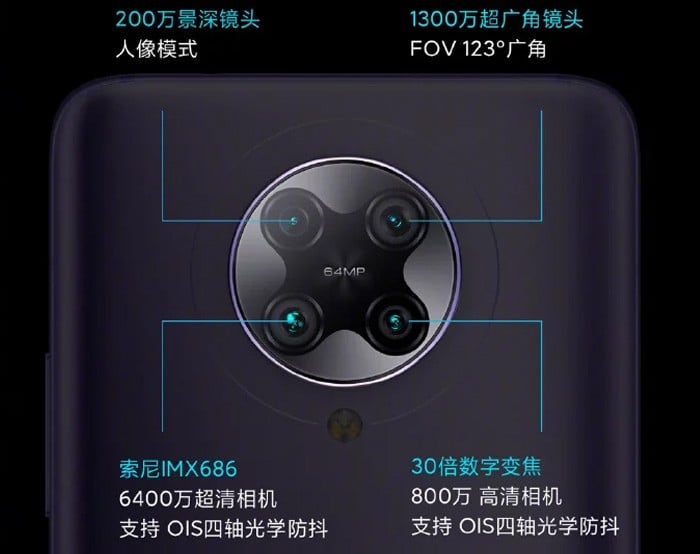 Although both have a resolution of 8 MP, the Redmi K30 Pro 5G Zoom telephoto camera is capable of performing 3x Optical Zoom and 30x Digital Zoom. In addition, there is a 4-axis OIS feature on this Zoom edition smartphone.

Redmi K30 Pro 5G and K30 Pro 5G Zoom both have a 20 MP front camera inside the body. With the use of a pop-up system, the front camera can rise to the top when used for selfies or video calls.

Redmi claims that this front camera can record 120 fps slow motion video and time-lapse. Thanks to this pop-up system, the screen of the smartphone really fills the front with a thin bezel and without the presence of bangs or punch holes. 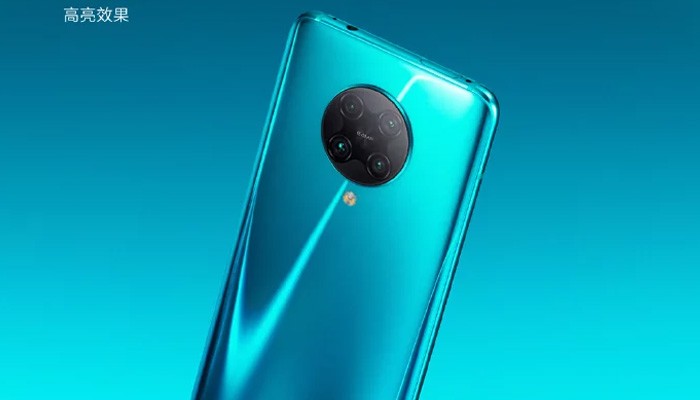 The screen presented on the Redmi K30 Pro 5G and K30 Pro 5G Zoom has a width of 6.67 inches with Full HD + resolution and E3 Super AMOLED technology that is able to produce sharp and clear content so that it spoil the eyes of its users.

Fingerprint sensors on both smartphones are both embedded in the screen. Do not forget also the Face Unlock feature has been pinned on both. 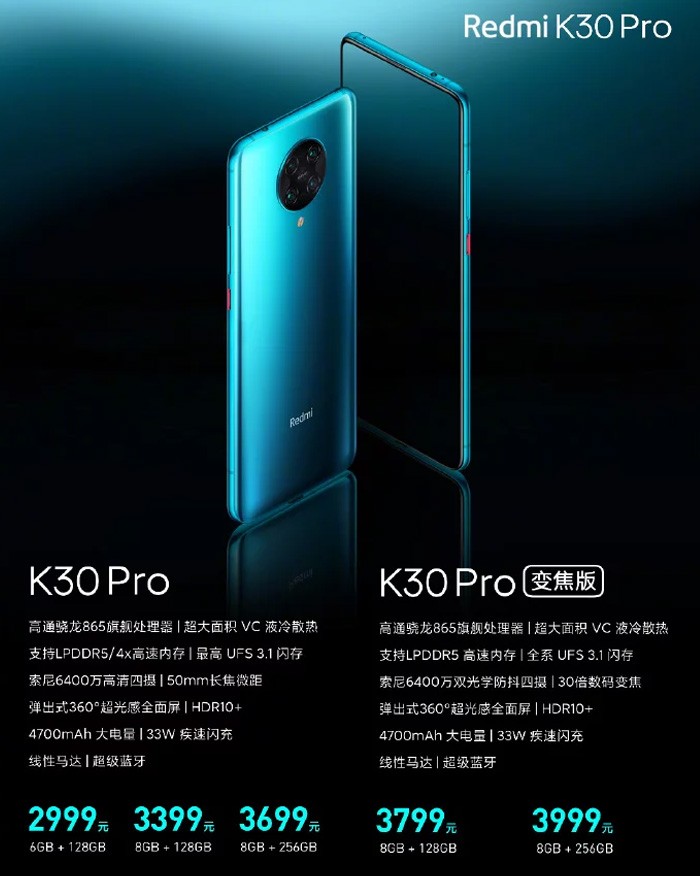 Wed Mar 25 , 2020
(Documentation @ OneLeaks x Pigtou) Gadgetren – The line of Samsung Galaxy M will be the arrival of a new cellphone. Leaks that have appeared on the internet just revealed the results CAD rendering from a cellphone suspected of being the Samsung Galaxy M51. The leak about the rendering of […]