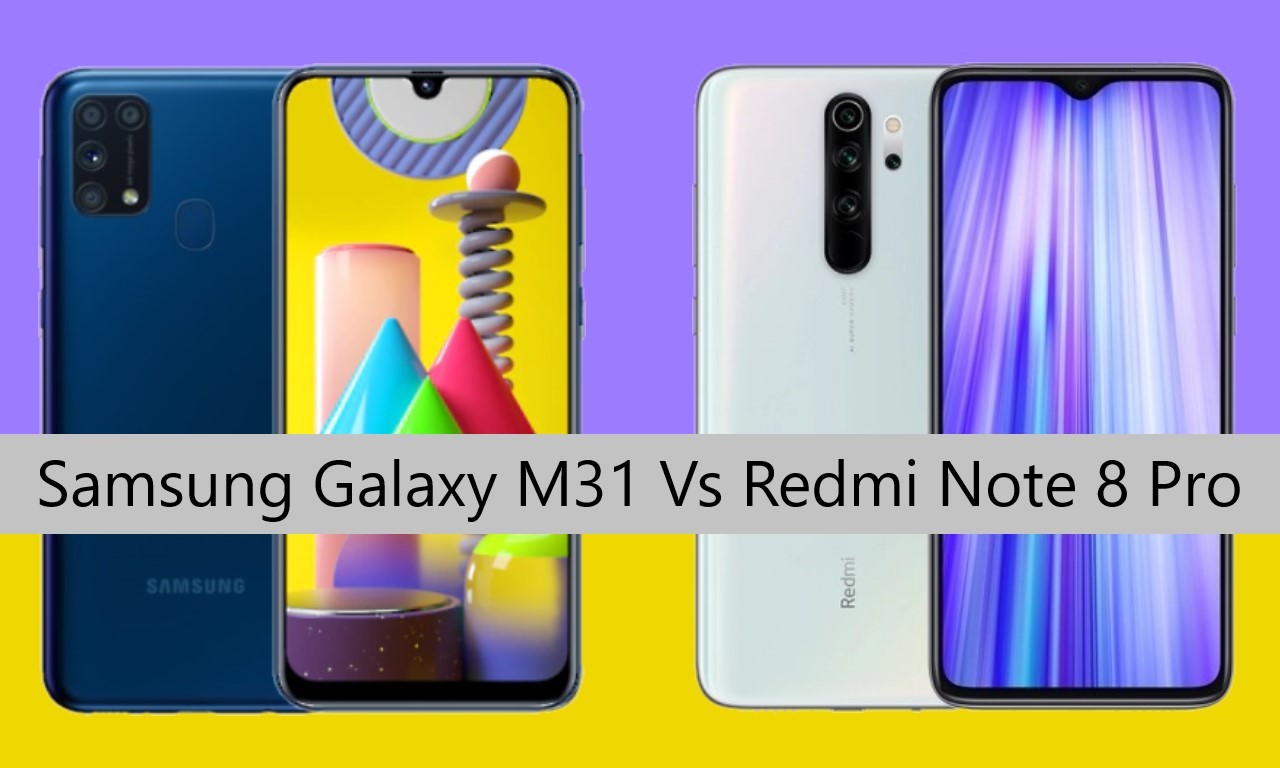 Gadgetren – Samsung Galaxy M31 and Redmi Note 8 Pro are mid-sized phones that are worth considering. Both are equally equipped with attractive specifications with prices around Rp 3 million.

Although priced at a higher price, the Galaxy M31 interestingly even comes with an inferior engine sector compared to the ability of the Redmi Note 8 Pro that already uses Special gaming SoC.

For those of you who have never heard of it, the Galaxy M31 in the performance sector entrusts its ability to Samsung's flagship middle SoC, the Exynos 9611. While on the Redmi Note 8 Pro, Xiaomi has pinned the SoC MediaTek Helio G90T.

Based on ARM claims, Cortex-A76 can work twice as good as the temporary Cortex-A73 Cortex-A55 can work 15 percent more efficiently and 18 percent more powerful compared to Cortex-A53.

What is unfortunate, the Galaxy M31 only provides a very large battery with fast charging 15 Watts which incidentally will be less fast when compared to the 18 Watt charging used by the Redmi Note 8 Pro. 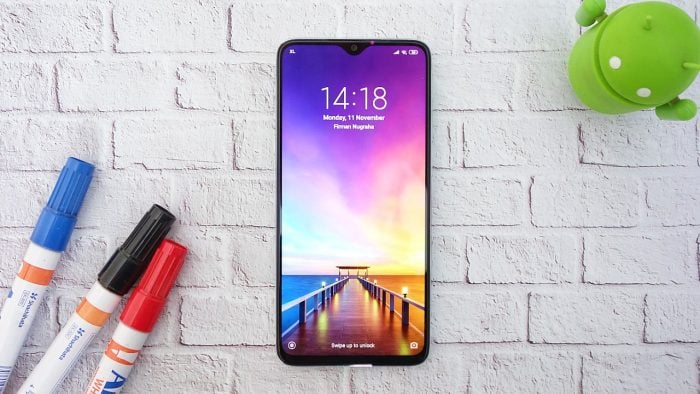 Need to know, a newer series from Corning Gorilla Glass does not guarantee a more powerful device. This is because the newer Gorilla Glass tends to be more durable when the device is dropped while the older Gorilla Glass is more resistant to scratches.

In addition, the Galaxy M31 has brought Samsung's flagship Super AMOLED screen that has some advantages and disadvantages when compared to the IPS screen used by Redmi 8 Pro.

Not far from the screen, there are small bangs on both devices that contain a front camera with a different resolution. The Galaxy M31 has a 32 MP front camera which is bigger than the Redmi Note 8 Pro which only has a 20 MP front camera. 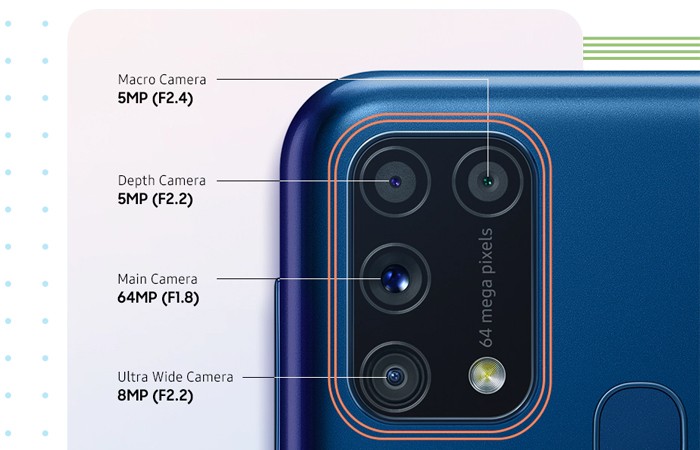 Discussing about photography, these two devices are equally equipped with a 64 MP main camera with three additional lenses. The difference is in the macro lens and depth, which is the second lens in the Galaxy M31 5 MP resolution while the Redmi Note 8 Pro is only 2 MP.

A little defeat in the photography sector is fortunately already treated by Redmi Note 8 Pro with its presence NFC feature which can be used to do many things such as checking e-money balances, making payments, and so on.

No less important to consider, the Galaxy M31 basically has a more modern operating system with One UI 2.0 (Android 10) while the Redmi Note 8 Pro is still MIUI 10 (Android 9 Pie).

Eight JD.id Efforts to Help the Government Minimize the Spread of the Corona Virus