Gadgetren – As a gaming company from China, Black Shark has successfully expanded its smartphone sales to various countries including Indonesia.

According to the company, Black Shark 2 Pro received a good reception when it was present in Indonesia. To attract even more people, Black Shark has just made a price reduction for their gaming smartphone. 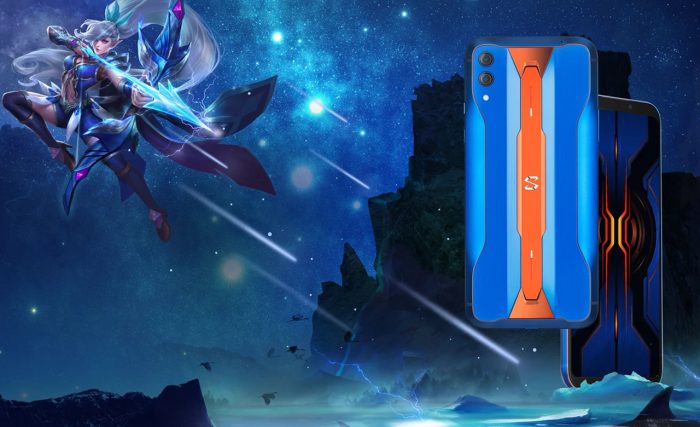 The price reduction of the two variants of the Black Shark 2 Pro is quite interesting because it reaches Rp. 1 million. Meanwhile, Black Shark said that the price adjustment occurred in selected e-commerce sites in Indonesia such as Lazada Indonesia, JD.id, Akulaku, Blibli, Tokopedia, and Shopee.

For those of you who don't know it yet, Black Shark is a gaming smartphone that has been launched in 2019. This smartphone competes with ROG Phone 2 in Indonesia because it both targets the gaming segment and uses Qualcomm Snapdragon 855+ Octa-Core.

This chipset from Qualcomm was created specifically for gaming smartphones because it has a maximum speed of 2.96 GHz and efficient 7nm fabrication technology. Moreover, there is a game mode that makes Black Shark 2's performance increase when its users are playing the game. 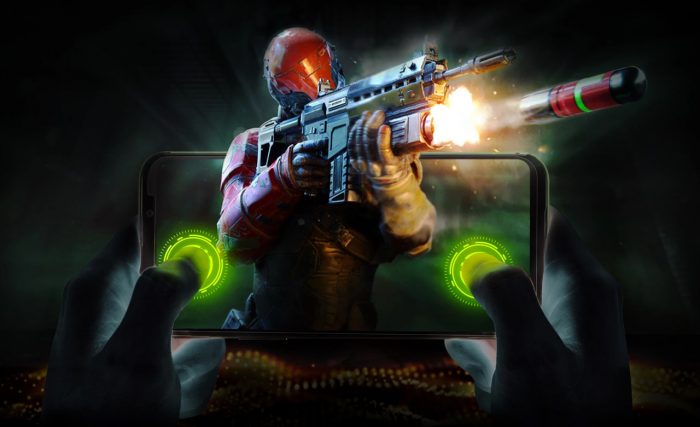 The Liquid Cooling 3.0+ cooling system on Black Shark 2 Pro that allows temperatures to remain stable, even if the game or application is run for a long time. 4,000mAh battery capacity that is present on this product is claimed Black Shark can last a long time.

While the front camera has a large resolution reaching 20 MP. Black Shark 2 Pro is already using a 6.39-inch AMOLED screen with a 19.5: 9 aspect ratio that fills the front. But instead the bezel on the top screen still looks big because it doesn't use bangs or punch holes.

Samsung Galaxy M31 Vs Redmi Note 8 Pro - Which is Better?

Tue Mar 24 , 2020
Gadgetren – Samsung Galaxy M31 and Redmi Note 8 Pro are mid-sized phones that are worth considering. Both are equally equipped with attractive specifications with prices around Rp 3 million. Galaxy M31 in this case comes with one variant priced at Rp 3,699,000, while the Redmi Note 8 Pro has […]