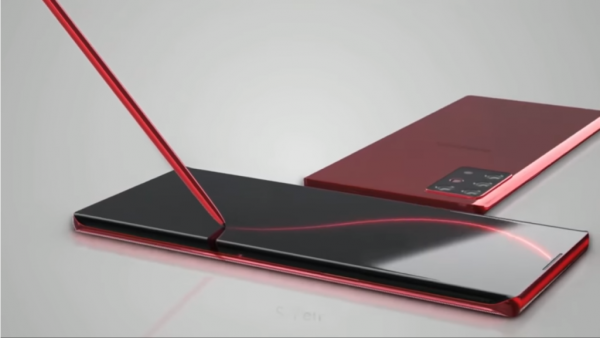 GadgetSquad.ID – Referring to the presence of the Galaxy S20 trio some time ago, meaning that if it does not miss the tradition so far the next device that Samsung will introduce is the Galaxy Note 20.

Now related to rumors about the Samsung Galaxy Note 20, some interesting info about the technology that will be carried by these sophisticated devices, re-emerged

As reported by GSM Arena, the XDA-Developers team found several clues about the Galaxy Note 20, Galaxy Fold 2, and a cellphone related to Z Flip, from the code.

Mentioned if the Samsung Galaxy Note 20, has the code name “Canvas”, which means C2 is a Note model. In addition there are also codes C0 and C1, and are said to be related to Kona.

Kona himself, was previously reportedly the name for the Snapdragon 865 chipset. Samsung is also predicted to use the chipset for the Galaxy Note 20 variant, and is marketed in the United States (US).

There is also a WIN2 or Winner 2 code, which is the successor of Galaxy Fold. This smartphone will launch with Snapdragon 865, including in the European market.

Still referring to the same report, what was discovered was the Zodiac Project, thought to be related to the Samsung Galaxy Z Flip. This smartphone is supported by the Snapdragon 855 chipset, and is likely to be marketed specifically by Chinese operators.

Mon Mar 23 , 2020
GadgetSquad.id – Previously screen with refresh rate 90Hz was first applied to the HP flagship class like the X2 Pro realm. And now the realm is starting to sink the screen of the flagship technology on middle-class smartphones at an affordable price tag. On March 24, realm will launch Realme […]