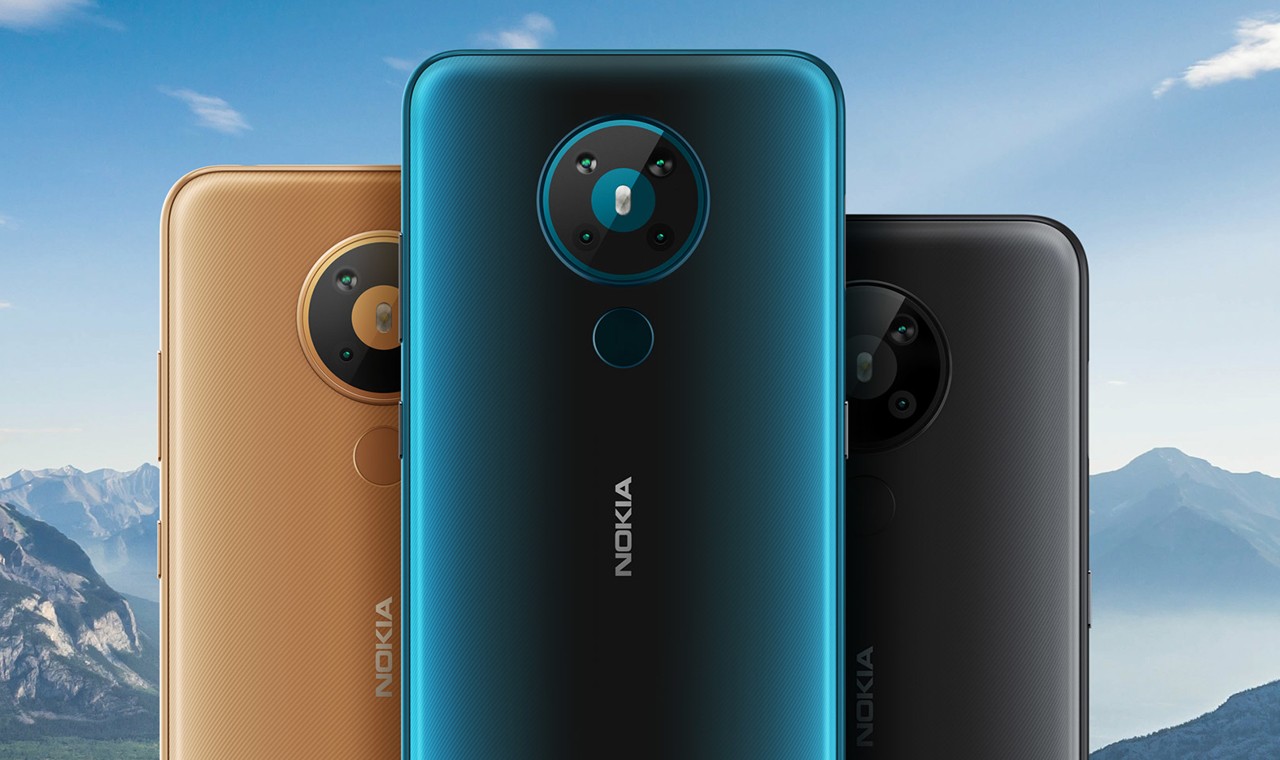 Gadgetren – After Nokia 5.1 was released in 2018, HMD Global unfortunately did not launch the successor to Nokia Series 5 in 2019 ago.

Now in 2020, HMD Global officially launched the latest Nokia 5 series with the name Nokia 5.3. This smartphone comes with a camera placement design that is almost similar to the Nokia 8.3 5G which is circular or circular.

There are four rear cameras that have a combination of 13 MP main camera (f / 1.8 aperture), 2 MP secondary camera, 5 MP ultrawide camera, and 2 MP macro camera. This ultrawide camera is able to produce large areas easily so that it can be an alternative to the Panorama feature which takes a little effort. 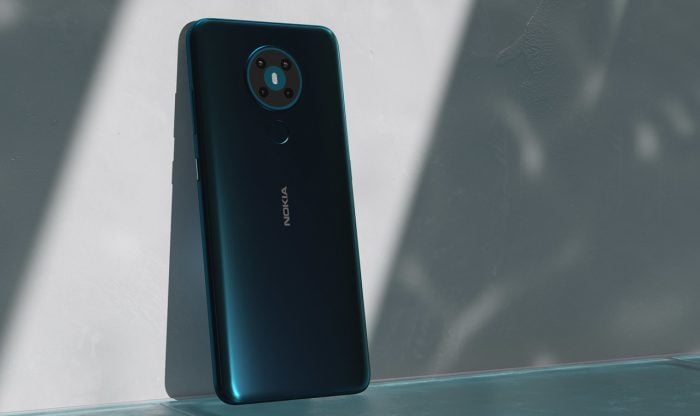 The combination of the main and secondary camera is able to produce photos with bokeh (blurred background) effects instantly and neatly. While the macro camera allows Nokia 5.3 users to aim at objects at close range.

Towards the front, there is a 6.55-inch screen with HD + resolution (1600 x 720 pixels) protected by Corning Gorilla Glass 3. Scratch resistant glass. Thanks to the use of IPS technology, the displayed content can still be seen by users up to a 178 degree angle,

With the use of an aspect ratio of 20: 9, the screen of Nokia 5.3 meets the front complete with bangs in the form of water droplets that hold the front camera with a resolution of 8 MP. HMD Global also still presents the Bothie feature on the default camera application so that it can take photos or videos with the back and front cameras at once. While the pacemaker kitchen is entrusted to Snapdragon 665 Octa-Core 2 GHz with 11nm fabrication technology. For the size of a middle class smartphone, the chipset has powerful performance and is efficient in consuming battery power.

The choice of 3GB, 4GB, or 6GB RAM is believed to compensate for the capabilities of Qualcomm's chipset in handling multitasking activities. While internal storage has a capacity of 64 GB which can be added by microSD.

With a 4,000mAh battery, HMD Global claims that Nokia 5.3 can last for two days in normal use. Unfortunately the charger adapter of this smartphone only supports 10 Watt output, so charging the battery isn't too fast.

Not to forget also the support of 4G-LTE networks, WiFi, Bluetooth, FM Radio, and pure Android 10 have been embedded in this device. HMD Global itself will sell Nokia 5.3 in April 2020 in European countries at a price of 189 Euros, or around Rp 3.2 million for 4 GB RAM variants + 64 GB ROM.

While HMD Global has not mentioned when the presence of other variants or the selling price.

Note, these 10 Applications Can Be Maximized For Work From Home !!

Sun Mar 22 , 2020
GadgetSquad.ID – In an effort to break the chain of the spread of Corona Virus or Covid-19 which has now become epidemic in the country, the government has appealed to reduce outdoor activities, including for worship and work. Now related to the call to work from home, there are various […]